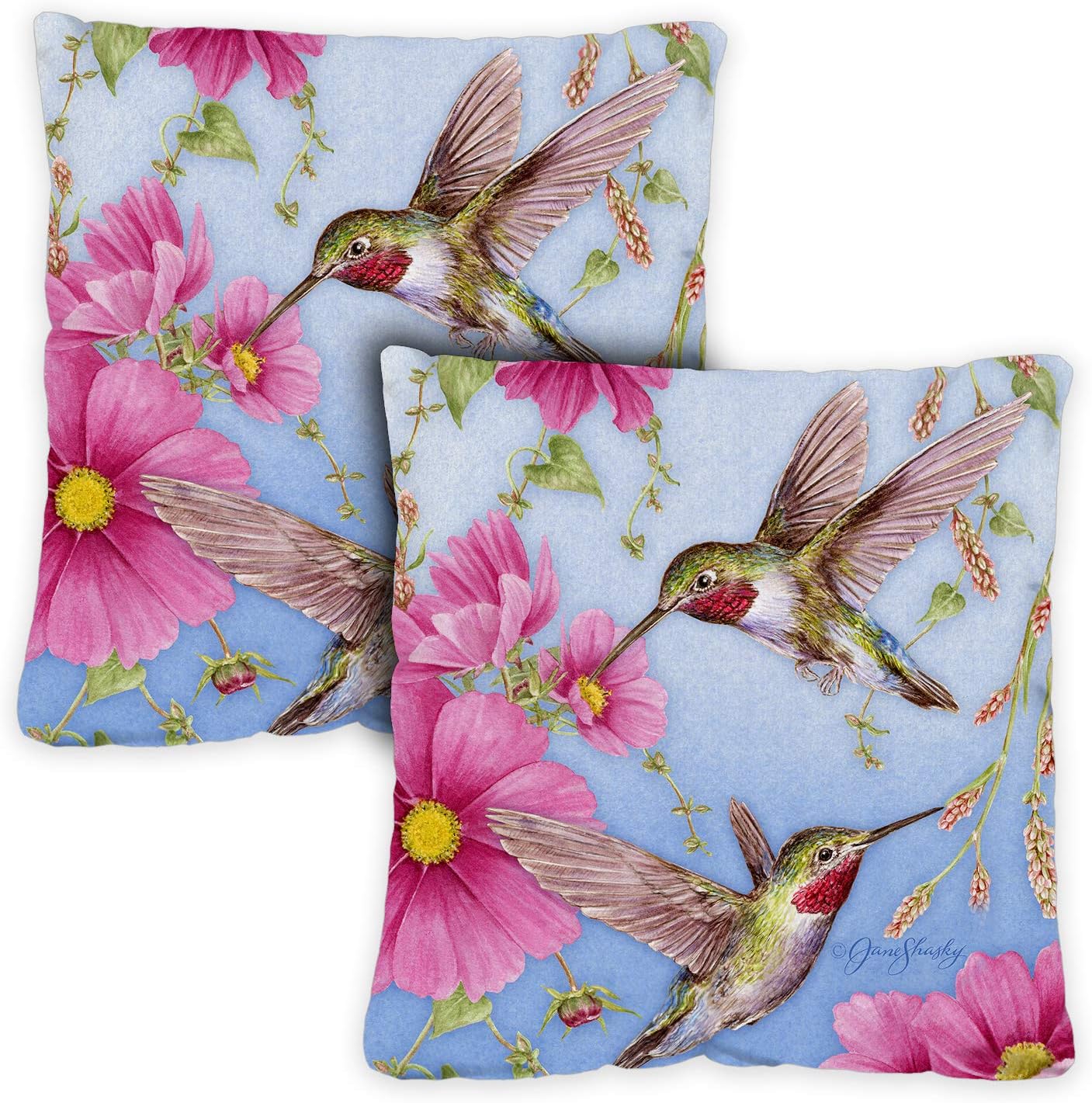 You know and love our decorative art flags, now enjoy Tolland Home Garden’s line of indoor/outdoor pillows! Our pillows are printed with the quality you’ve come to expect from Tolland Home Garden and featuring the designs you’ve come to love. These pillows are constructed with 600 denier polyester and are double-stitched to ensure longevity and comfort. They are soft enough to enjoy relaxing on, but are durable, waterproof and built to last! The colorful designs will add the right amount of color to make your entertaining areas really pop! Available in two sizes; the 18” x 18” square pillow and the 12” x 19” lumbar pillow.